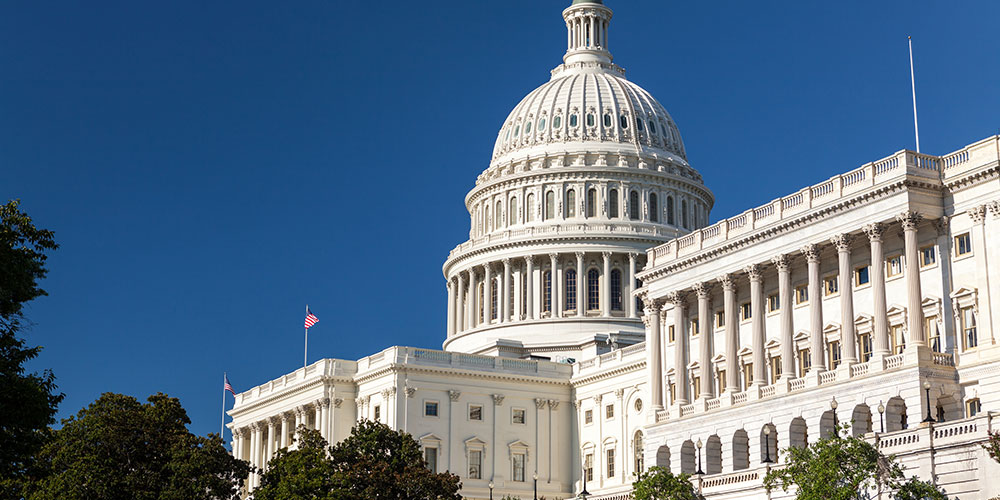 On June 23, 2014, the National Insulation Association announced that the House of Representatives passed H.R. 4801, the Thermal Insulation Efficiency Improvement Act!

Why is this so exciting?

Because it means that the federal government–the single largest energy consumer in the country–is beginning to support mechanical insulation as a viable strategy for saving countless amounts of money, energy and water. The legislation requires the Secretary of Energy to prepare a report on the impact of thermal insulation on energy and water use for potable hot water in federal buildings.

The bill still needs to be passed by the Senate, but it has support not only from its co-sponsors in the House, but from nineteen other organizations from the energy and water industries.

Here’s a video of Representative Adam Kinzinger, one of the bill’s sponsors, speaking in favor if H.R. 4801.

The passing of the insulation bill is a great step, not only for insulation contractors and professionals, but for the energy future of our country. I feel that insulation is an underutilized asset because of the lack of knowledge about the benefits of a properly insulated system. If every federal building added or upgraded their insulation system, each building would use less “fuel,” which would:

Each building would also use less water, which would mean:

Right now, in thousands of building across this nation, boilers are burning oil, natural gas, or propane to heat water. This water is passing through pipes that aren’t insulated, causing that boiler to run longer and use more fuel. The goal of this insulation bill should be to educate people so they can understand that installing mechanical insulation (or upgrading current systems) is LOW HANGING FRUIT in the GREEN ENERGY MOVEMENT!