What Happens When Mechanical Insulation Fails? 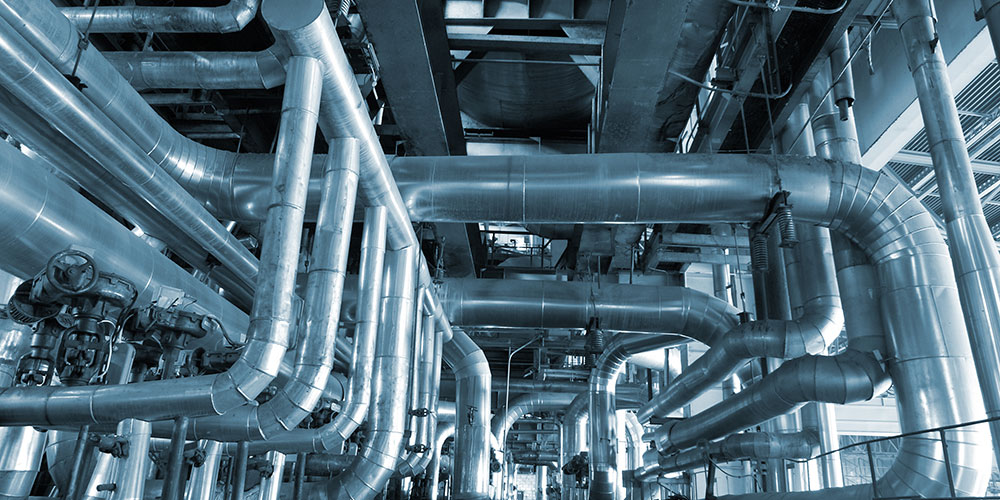 High-performing insulation doesn’t just require the right maintenance once it’s installed—it requires the insulation system to be specified and installed correctly from the beginning of the project. When mechanical insulation systems fail, the results are costly. Why?

1. Cost to replace the damaged system components and/or repair equipment.

2. System doesn’t save as much energy as it was originally specified to do—loss of bottom-line energy and cost savings for facility operation.

There are many potential reasons why a mechanical insulation system could fail. Here are some of the different possibilities that can affect the system before, during and after installation:

What are the consequences of mechanical insulation failure?

The results of a failing mechanical insulation can be expensive as well as detrimental to the overall health of mechanical systems. Here is what can happen when insulation fails:

Loss of Energy and Insulation Value

Additionally, moisture has a negative effect on insulation systems. In fact, a one percent weight gain due to moisture can lead to a 7.5% decrease in thermal efficiency. That inefficiency leads to more energy escaping the process, which in turn leads to higher operating costs and increased energy bills. The reduction in the insulation value can eventually lead to a failure of the entire system and the need for serious repair and–more likely–replacement.

Corrosion under insulation (CUI) is a well-known condensation-related challenge in the industry. Pipe corrosion under insulation is a slow but debilitating (and potentially expensive) problem. If the corrosion becomes too severe, the piping will need to be replaced, which will most likely result in shutting down the facility in order to complete the work. Between 40-60% of all piping maintenance costs are related to CUI.

As with CUI, damage to mechanical insulation can cause moisture penetration, which can lead to mold growth. Mold is not only detrimental to the mechanical equipment, but could affect the health of staff and building occupants as well, especially if mold/mildew gets into the building’s HVAC system.

Different insulation materials are susceptible to mold growth in varying degrees, so if mold is a concern then the specifier or insulation contractor will be able to specify the correct insulation type for the intended purpose.

Mechanical insulation is an important tool for personnel protection in any facility, but that benefit becomes compromised when the insulation system fails. First, if insulation is missing or damaged, staff could be exposed to thermal burn hazards. OSHA considers exposed heated surfaces, if there is a potential for injury, to be a hazard and issues citations if employees can come into contact with such surfaces.

Condensation on mechanical insulation is also a sign of a failing system. Condensate can drip and accumulate in ceiling tiles or floors (and may even form ice), causing slipping hazards. It also has the potential to drip onto electrical equipment which presents the dangers of shock to workers and damage to expensive equipment. Condensate dripping can also contaminate any product that is being produced underneath the system.

When mechanical insulation becomes damaged, one of the highest costs is a result of the downtime needed to repair the insulation and/or equipment.